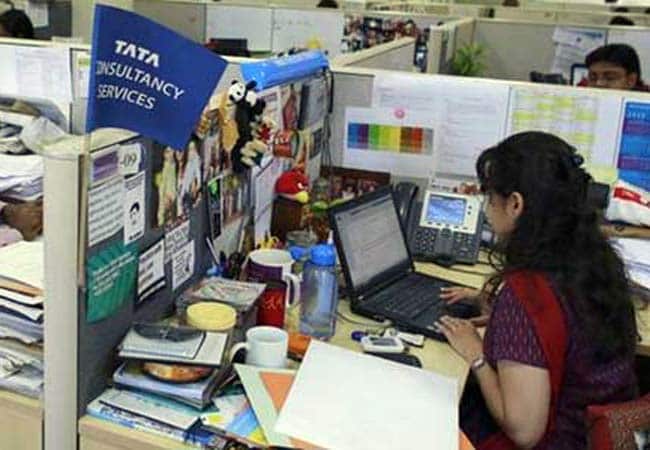 TCS is on the cusp of making history. India's biggest outsourcer is close to becoming a 100 billion dollar company in terms of market capitalization or market value. Shares of TCS today surged by nearly 7 per cent, making investors richer by over Rs. 40,000 crore in a day. At end of today's market trading, TCS had a market capitalization of Rs. 6.52 lakh crore, according to BSE data. The rupee weakened past the 66 mark today against the dollar today. Deal wins in the quarter to March helped the Mumbai-headquartered company post its biggest-ever net profit in the quarter. TCS had announced its earnings after market hours on Thursday.

TCS posted a net profit of Rs. 6,904 crore, beating analysts' average estimate of Rs. 6,798 crore. TCS, part of salt-to-software conglomerate Tata group, reported Rs. 32,075 crore as income from operations, a rise of 8.2 per cent from a year ago. Looking ahead, TCS expects a rebound in spending by its key banking, financial services and insurance (BFSI) clients this financial year. India's top software services exporter is more confident about BFSI revenues from North America as client discussions show there is "not much stress left in the system," and this could potentially translate into better client spending through the course of the year, said CEO Rajesh Gopinathan.

Mr Gopinathan said TCS' early investments in digital technologies such as cloud, analytics and big data were paying off as the company remained well-positioned to transform clients' businesses.

"The ability to transform comes from our ability to participate right from the back-end to the front-end and have a full spectrum of solutions." Mr Gopinathan said.

"TCS delivered a strong set of performance in Q4 with a beat on dollar revenues and profit," said domestic brokerage Prabhudas Lilladher in a note. And going ahead, "digital remains the key driver for incremental growth for TCS," it added.

In dollar terms, TCS reported revenue of $4,972 million, up 3.9 per cent quarter-on-quarter and up 11.7 per cent year-on-year. "We're glad to announce we're back to double digit trajectory on dollar revenue growth," said CEO Gopinathan said.

TCS' smaller rival Infosys Ltd kicked off the earnings season last week with a higher profit and a healthy revenue forecast for the year, though its margin guidance failed to cheer investors. Infosys shares also surged 4 per cent in today's trade. 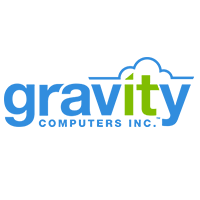 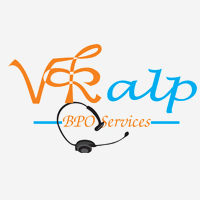 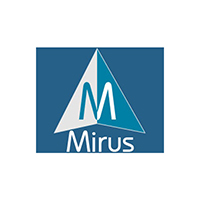 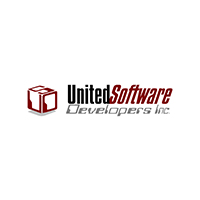 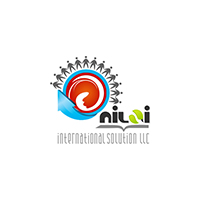 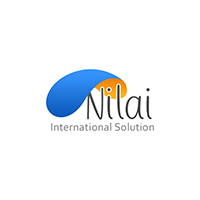 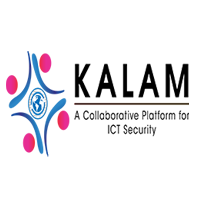 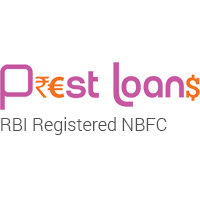 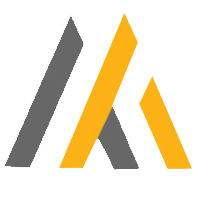 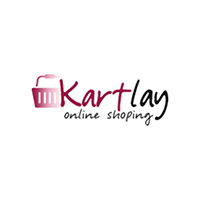 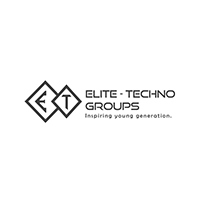 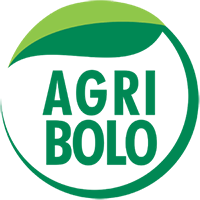 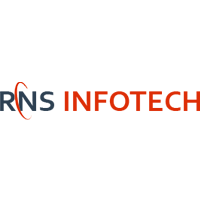